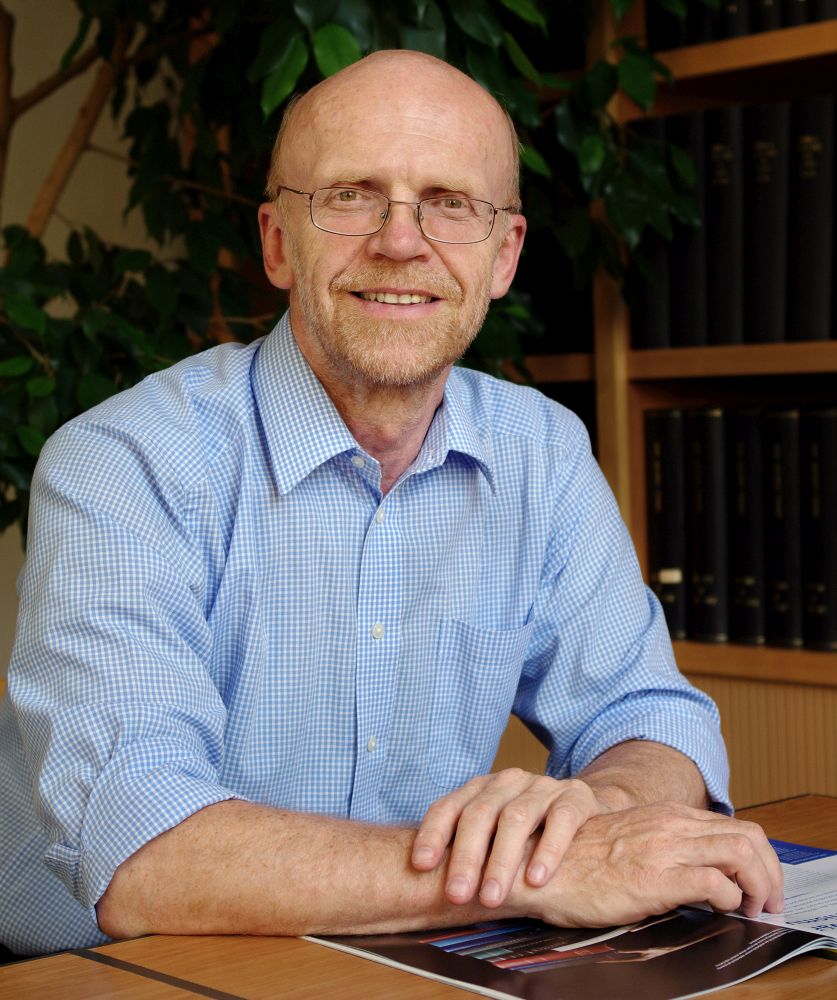 Prof. Bohuslav Gaš, dean of the Faculty of Science at the Charles University in Prague was presented the 2016 Arnold O. Beckman Award and Medal for Outstanding Achievements in the Field of Electrodriven Separations during the 32nd International Symposium on MicroScale Separations and Bio-Analyses (MSB2016) in Niagara on the Lake, Ontario, Canada

Professor Gaš earned his undergraduate and doctoral degrees from Charles University in Prague, Czech Republic, in 1975 and 1979, respectively. Professor Gaš began is career at the Research Institute of Organic Syntheses, Analytical-Physical Laboratories, in Pardubice, Czech Republic, where he was engaged in the theory of electronic spectra and quantum chemistry. Later, he joined the Jaroslav Heyrovský Institute of Physical Chemistry and Electrochemistry, in Prague, where his research was devoted to optical properties of ruthenium complexes.

In 1988, he was appointed to the Faculty of Science of Charles University and has since been engaged in the theory and practice of electromigration separation processes. Professor Gaš has been a driving force in understanding the fundamentals of CE phenomena including facets of electromigration and zone broadening, the Kohlrausch regulation function, system peaks and resonance. At Charles University, he has advised 25 master and doctoral students, has published 130 papers, holds 13 patents, and has been awarded the Silver medal of Charles University merit award.

He has been a Deputy Editor of Electrophoresis (Wiley-VCH), and for 13 years he was the Editor of Special Issues of Electrophoresis on Fundamentals. For the last seven years he has been in the position of the Dean of the Faculty of Science of Charles University and also a member of the Presidium of the Czech Science Foundation.

“At SCIEX we are proud to sponsor this annual Medal and Award that recognizes the achievements of those that have made such a significant impact on capillary electrophoresis” said Jeff Chapman, Senior Director for the Separations Business at SCIEX. “Professor Gaš’s mathematical modeling of electromigration processes and enablement of the scientific community with software like tools like SIMUL and Peak Master have laid the ground work for a great deal of the methods development and problem solving being done in CE today”.

“I am honored to be the recipient of the prestigious Arnold O. Beckman award, a distinguished accolade that has been in so many diverse scientific and technical disciplines,” said Dr. Bohuslav Gaš,  “Dr. Beckman is someone that I have admired and drawn inspiration from for his accomplishments, and his work reaffirms that we as scientists can share similarly sized curiosities. I would like to express my sincere gratitude for the contributions of Arnold O. Beckman to technology and to also express my thanks to SCIEX for this prestigious award.“